Created in 1834, the Zollverein was an economic organization configured as a customs union. Numerous German states joined forces to create a free trade zone and establish customs tariffs against third countries. 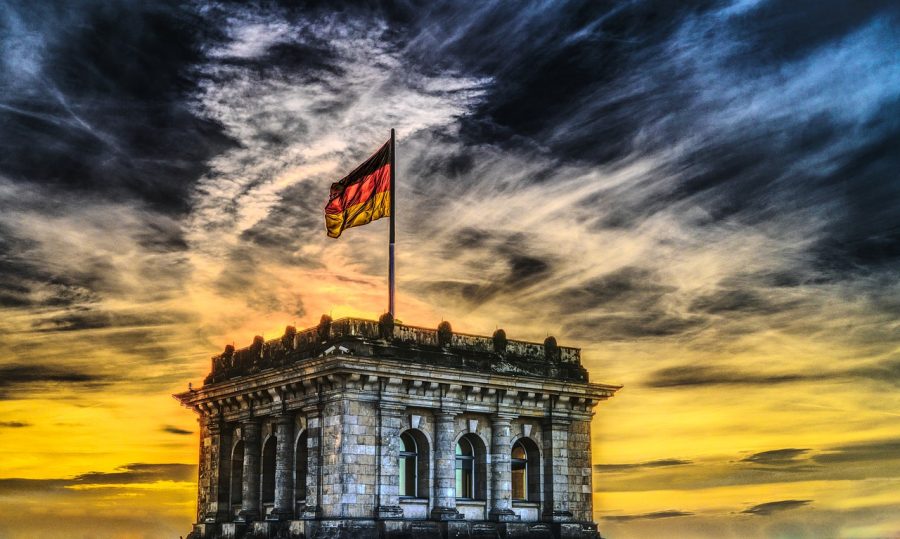 With Europe bleeding to death in the Napoleonic wars, the first voices were beginning to emerge calling for a German trade union. As the nineteenth century passed, the economy of the German states progressed and commercial unity was reclaimed.

The road to the Zollverein

The numerous customs offices, the existence of various customs regulations and the great variety of payment duties that had to be faced when trading between the German states had become real obstacles. Trying to simplify such complex regulation, the German economist Friedrich List was in favor of establishing a single regulation while the German states joined forces to face the great commercial power of the time: Great Britain.

Among the tangle of German states that existed in the 19th century, the most powerful of them all, Prussia, pioneered the unification of customs regulation. Thus, in all the territory that Prussia had won after the Congress of Vienna, common tariffs were established.

The German economic reality at the time was complex and establishing a customs union was not going to be an easy task. While eastern Germany was characterized by a strong weight of agriculture in the economy, where the nobility controlled large tracts of land. On the contrary, the German West began to industrialize at the same time that it was a society in which the bourgeoisie gained weight.

For its part, Bavaria had managed to establish a customs union, even extending this union with Wurtemberg. In this way, tariffs were established against third countries while goods could circulate freely.

With trade and tariff unification advancing, the first steps were being taken towards what was to be a major German customs union. All of this culminated in 1834 with the creation of the Zollverein or German Customs Union. Thus, a conglomerate of small German states, put an end to customs and facilitated the traffic of goods.

However, despite the important adhesion of a good number of German states, there were cities and states that chose not to join the Zollverein. They were the members of the so-called Hanseatic League.

One of the most immediate consequences of the free movement of goods was felt in the spending of the member states. The countries that made up the Zollverein had to devote fewer resources to border control, which meant significant savings to the public purse.

Another effect of this customs union was the emergence of a large German market in which to trade. Increased economic activity enhanced German development, leading to a major railway network and fueling industrialization.

Despite the free movement of goods and the establishment of a common tariff policy, the Zollverein did not represent a full economic union for Germany. Each state had its own economic policy, without forgetting that they also used different currencies.

The Zollverein always counted on the political and economic rivalry of Austria, which failed to economically surpass the German states, at whose head was the powerful kingdom of Prussia.

A model of economic integration

Beyond its importance as a commercial organization, the Zollverein had a great political impact. In this sense, the Zollverein is considered as the germ that would end up unifying the Teutons in what would become known as the German Empire.

Also on a political level, it should be noted that the Zollverein had its importance in the economic union of Europe. Thus, the German Customs Union was taken as an example for the subsequent construction of the European Union.