The employed population is that group of citizens who are carrying out some economic activity. This, either on a salaried basis or as an independent worker. All this, during a determined reference period; usually one year. 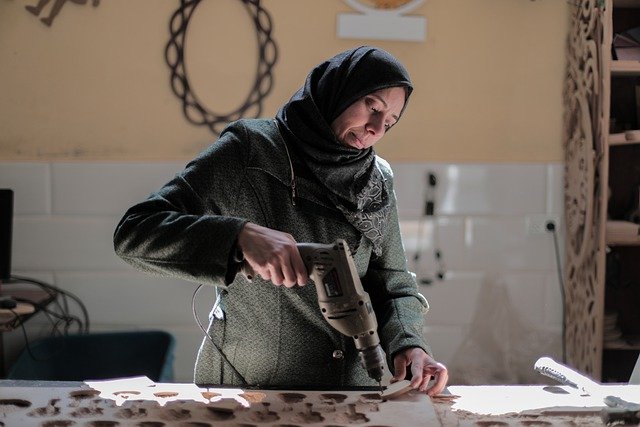 The employed population, in other words, brings together those individuals who have been hired by a company for a job, or who are self-employed.

Components of the employed population

Some criteria that are usually followed to determine if someone is part of the employed population are the following: the person is over 14 years old and has worked at least one hour during the reference period (for example, in the month of April). This, receiving remuneration for their services or their work. Likewise, those who, having a job, were absent for vacation reasons, a strike, or some type of special leave are also included. As examples, maternity or paternity (all these leave being paid) also serve.

In the same way, those people who, having an independent activity, were absent from work can be considered within the employed population. However, the business or company continued to operate during the period under review.

In addition, the employed population includes those citizens who are underemployed. According to the International Labor Organization (ILO), this refers to individuals who are obliged to work fewer hours than would correspond to a full-time day (usually the reference is 35 hours a week). However, they are willing to work harder. Likewise, underemployed are those who receive a salary below the reference minimum wage, despite working full time.

To give an example of underemployment, suppose that Juan studied law in his country. However, due to the political situation, he had to migrate and is now working part-time in a call center.

Difference between the employed population and the active population

The difference between the employed population and the economically active population (active EAP) is that the latter corresponds to those people of working age who are employed, but also incorporates those who are, and actively, looking for a job.

Finally, an active job search is considered when one is registered in the registry of job seekers set up by the State.