The tax base is the amount of capital and the magnitude that the taxable event represents, that is, the base that is used in each tax to measure the economic capacity of a person. 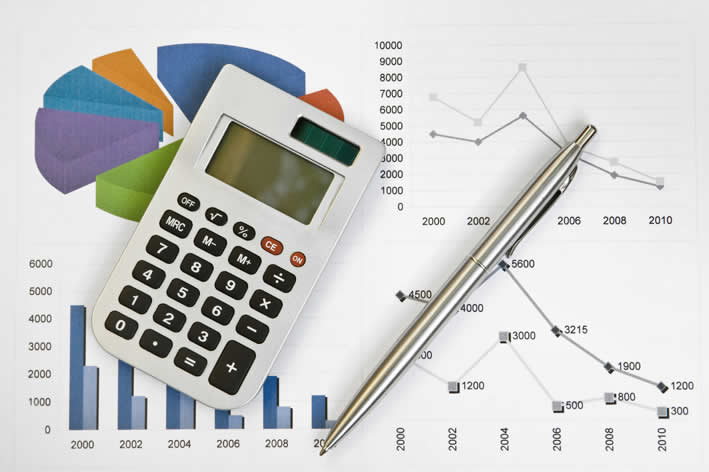 In tax terms, the tax base constitutes the amount on which a specific tax is obtained. In other words, to obtain the tax rate (the tax to be paid) it is necessary to previously calculate the tax base. On this tax base, the corresponding tax rate will be applied to obtain the aforementioned tax rate. For example, if the shoes (VAT included) cost 121 euros and the applicable VAT (tax rate) is 21%, it means that the tax base is actually 100 euros. And to those 100 euros (taxable base) the tax is applied (21%).

For simplicity, it can sometimes be read under the acronym BI. B for base and I for taxable (BI).

How to calculate the tax base?

How to obtain the BI will be determined by the law of each tax (as we will see below). However, three general methods of how to calculate the tax base can be established:

It consists of obtaining the tax base through the real data of the taxpayer or obliged to pay the tax. That is, it is accounted for through real data in accounting books, administrative records or legal documents. This method is the most widely used and the most accurate. For example: if it is determined that the BI of the Corporation Tax is the profit and a company presents a profit of 1000 physical units, this amount will be the BI. In the income tax of an employed person, it is necessary to add their monetary earnings and subtract the deductions for income perception and the BI is obtained.

It consists of obtaining the tax base through magnitudes, modules and ratios that allow to extract an average tax base objectively, regardless of the actual data. For example, in a computer company, we can estimate the number of employees or the number of computers hired.

In this case, the tax base is calculated by the Tax Administration, through duly reasoned expert reports.

It only applies when neither of the two previous methods can be used because the administration cannot adequately determine the taxable base due to the fact that the taxpayer does not present any declaration or that there is a lack of information in the accounting books of the company. company. In this way, in the absence of updated data, the administration can use relevant data from the past for its calculation, elements that prove the existence of goods such as the company’s sales or obtaining information through magnitudes of nearby or similar taxpayers.

Calculation of the tax base in the main taxes

The three main taxes that all States have are: Income Tax (for individuals), Corporation Tax (for legal persons) and Value Added Tax. Although the legislation of each country may establish another calculation, the tax base is usually obtained as follows:

Example of calculating the tax base in VAT

The amount paid and the indirect taxes levied on the acquisition, except for the VAT itself and the registration tax, do not form the taxable base of the tax.