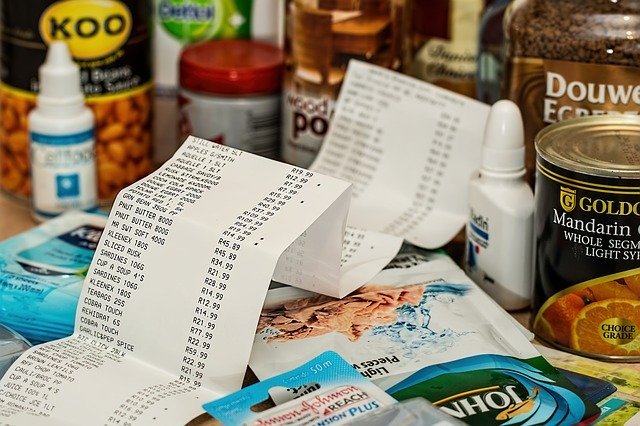 An important rule regarding sunk costs is that they should not be factored into economic investment decisions. This, since they correspond to the past and what is relevant is to evaluate future profit opportunities.

It is related to the opportunity cost, because the sunk costs are the costs that we have assumed when choosing an alternative. If we still have time to choose the other alternative, it does not matter the (sunk) costs that we incurred when we chose the first, because they are already spent and it is convenient to look ahead and take advantage of the time.

Example of sunk costs in a company

Suppose that a company wants to launch a new product for which it has commissioned a market study that costs 5,000 euros. In addition, he has hired a designer to make a model of the product on a small scale, this has cost another 8,000 euros. To this must be added the time, the research and the scale model, which took 6 months to complete.

Once the market study and the model have been obtained, the company is not convinced that the product will be successful. What decision should you make? How do sunk costs influence?

The first thing to recognize is that the expenses incurred (13,000 euros) are sunk costs, they will not be recovered and therefore should not influence the decision about the product. Although there is pressure to want to recover the money spent, this should not interfere with the evaluation of whether the investment is good or not.

Many entrepreneurs fall into this error, wanting to recover the sunk costs, they continue to invest in projects that are not profitable.