The concept of soft launch refers to the act of launching a product to a limited audience to check its acceptance. And, from there, modify or include details that are necessary after knowing their opinions. 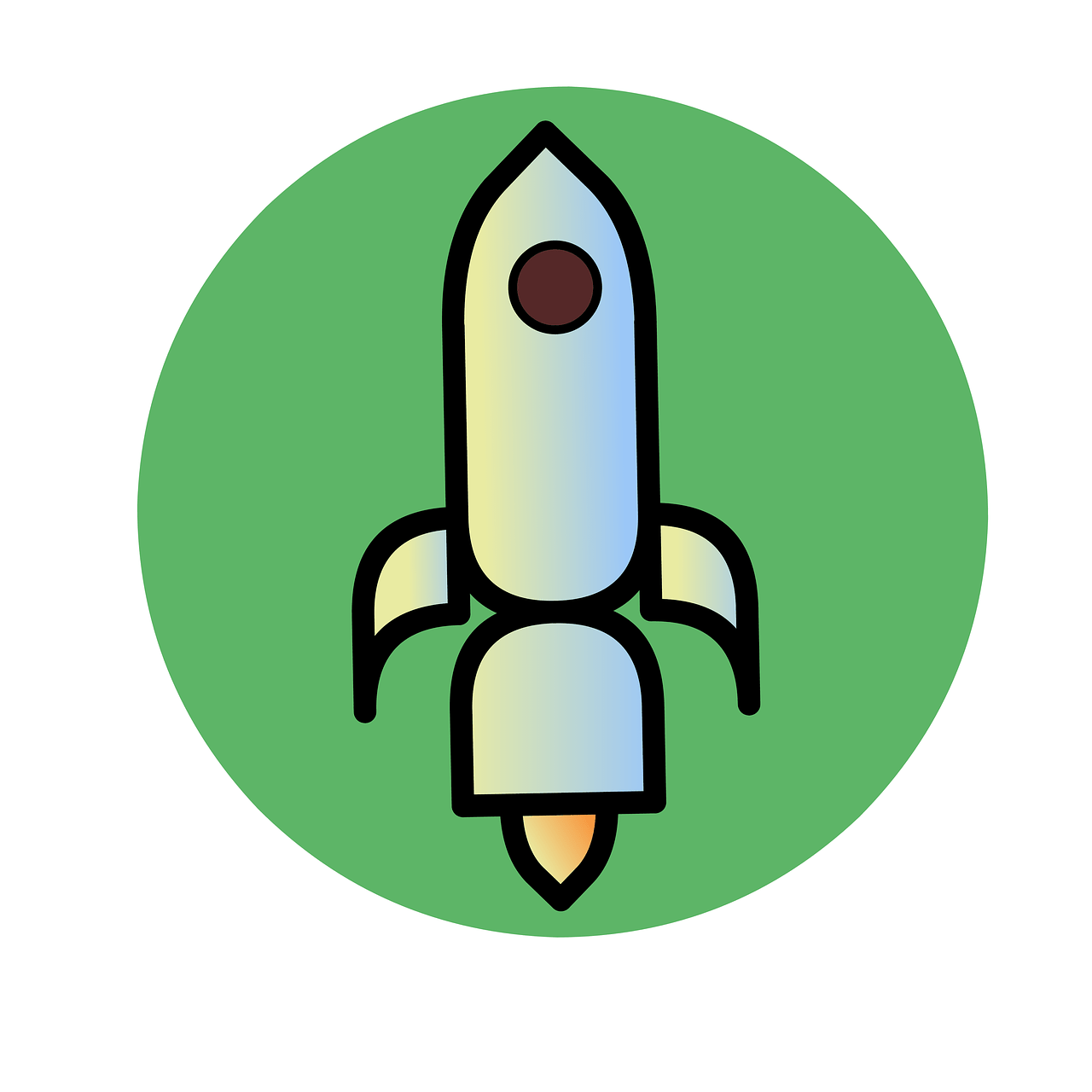 The soft launch is an option that companies carry out to know the viability and acceptance of their products among the audience to which they are presented.

Businesses tend to choose this type of launch with the idea of ​​not initially investing large sums in marketing strategies or specific details of improvement until they really know the opinions and comments of that small audience that have the possibility of knowing the product first instance.

These are some of the most prominent differences:

A specific geographical area or a specific audience is chosen to launch a product. For example: launching an APP in a certain area in such a way that it is initially blocked in other regions.

The objective is to know the acceptance that it generates in those types of people who live in that specific place. Through this process, valuable information is obtained. So, before investing money in other types of actions on the application, guess what kind of details need to be improved. And consequently, which stocks are important to later invest in when launched globally.

The hard throw refers to the one that is done worldwide

In the strong throw there is no limit. From the beginning, it invests heavily in its marketing strategies, in the product and is directed without any type of blocking or limitation to users.

In this case, the possibility of improvement will always be after that launch and not with the specific and more restricted audience. The strong launch is firmly committed to the product and its characteristics. These characteristics, incidentally, will be modified if necessary. Of course, when it is already accessible by anyone and from anywhere.

With this type of launch, the costs when launching the products are higher. At the same time, it risks creating a negative reputation for a product that does not meet expectations. And all, for not having passed that small initial filter with a more limited type of audience.

Certain user suggestions may have been added after the soft launch. For example, certain features or functions that are not on the platform and that users demand.