Social networks are communities formed by different users and organizations that interact with each other on Internet platforms. 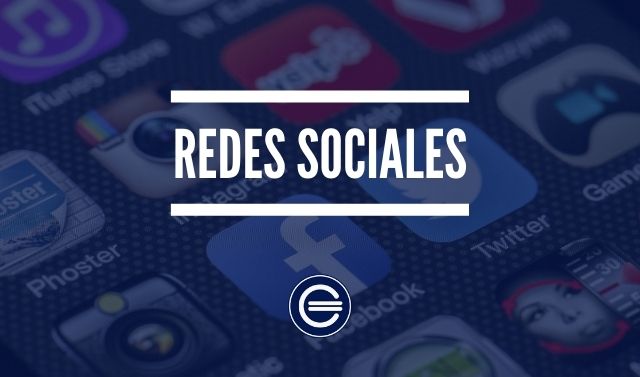 In social networks such as Facebook, Twitter, Google +, Linkedin, Instagram or TikTok, groups can be formed and information and multimedia elements such as images or videos can be shared. This, according to the interests of the users.

Each social network has its own objectives and uses, and the content must be adapted to each of them.

For example, Facebook is a very useful social network to contact friends, meet people with the same interests and create company pages. The latter, to improve branding and positioning.

On the other hand, Twitter is a microblogging platform with messages of maximum 150 characters. Thus, this network serves mainly to transmit information and opinions.

But there are a large number of social networks, which put users in contact through the internet.

Origin and history of social networks

Social networks are a tool that we are used to using on a daily basis and that we can access from practically anywhere on the planet. Although it is true, the first social networks appeared in the 90s with a different concept than the one they have taken later.

In 1994, what is considered the first social network appears. It was not a web portal where you could interact with other people, the objective of this social network is to be able to read blogs grouped by subject. The blog owners hosted them according to the theme of the blog in a city in the United States in a virtual way. An example of this city could be the Silicon Valley, in it were all the blogs related to computers. Currently this social network is not in operation.

Subsequently, in 1995, a social network was founded that is at an intermediate point between the one we mentioned above and the modern ones. This social network is known as Classmates and its objective is to allow former classmates to connect and chat or arrange a meeting.

Finally, in 1997 Sixdegrees.com appeared, a social network that allowed interaction with other users and also make groups of friends. From this moment, other types of social networks began to appear, such as Messenger in 1999, LinkedIn in 2002 or Facebook in 2004.

For what are the social network good for?

Along with this, there are also social networks that seek to organize their users to collaborate and help in a charitable or solidarity cause. In relation to this, social networks serve mainly to put different people or institutions in digital contact.

Social networks allow breaking a barrier as important as the geographical one, facilitating instant messaging, internet calls or video calls between people thousands of kilometers apart.

How do social networks work?

In practically all social networks, before starting to use them, it is necessary to create a profile with user data. This profile usually includes contact information such as name and surname, email, telephone number and an image.

Once the profile is created, the user can make friend requests to other users to include them in their friends list and be able to see their content updates on the wall. Along with this, it is also possible to interact with professional profiles of companies, the Public Administration or NGOs.

Social networks offer more and more functionalities so that the user can have practically all the services offered by social networks on a single platform.

Social networks have the following characteristics:

Among the advantages of social networks, the following stand out:

Regarding the disadvantages, the main ones that users can find would be the following: