A risk-free asset is one whose profitability is known in advance and does not present, a priori, risks. That is, it does not present volatility (or it presents much less than the rest of the assets) and, therefore, its value will not change substantially over time. 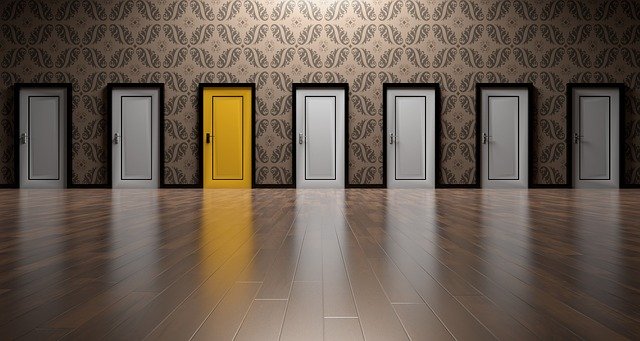 Risk-free assets represent the safest investment among those offered on the market. In addition, they are the reference point in the relationship between these two variables, which is expressed in the efficient portfolio frontier.

An essential issue in the world of finance, especially in the study of investment portfolios, is the relationship between profitability and risk. The higher risk an asset presents, the higher the expected return on that asset. Consequently, risk-free assets will have a very low return.

The quintessential example of a risk-free asset is the public debt of a very solvent country.

Why invest in risk-free assets?

Risk-free assets are the preferred option for the most conservative investors. This is because they are willing to sacrifice their benefits in exchange for greater security.

Its profitability, in addition, is considered as the minimum value that can be obtained in the market; since if the profitability of a risk-free asset were, for example, 1%, no investor would be interested in a project that offered a lower profitability. For this reason, it is considered that any investment, with risk, whose profitability is lower than that of these assets, does not make sense.

You have to know how to distinguish risk-free assets from “safe haven” assets. These tend to have very low volatilities, but not zero. These can even become countercyclical with respect to the economic situation. That is, its value increases when the economy decreases and vice versa. An example of this is gold.

Experience, after analyzing the 19th and 20th centuries, has shown that public debt is not exempt from the possibility of default either. And, in conclusion, we can say that it is difficult to affirm the real existence of risk-free assets, without generating strong controversies. However, some reference values ​​can be used instead. Usually of public debt or refuge.