Quantity demanded, often called simply demand, is the number of units that an individual wishes to purchase of a given good or service. This, given market conditions. 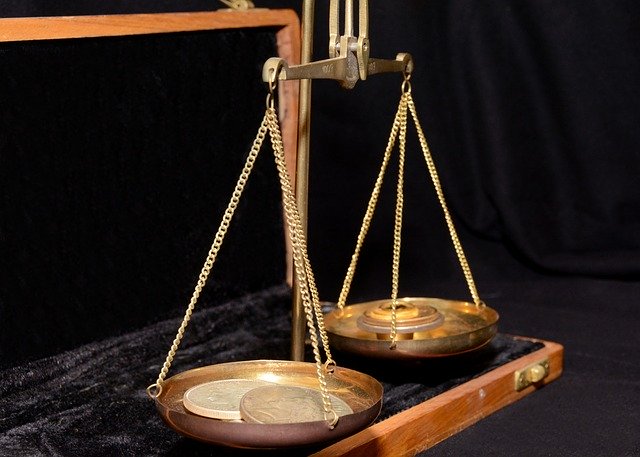 In other words, this concept refers to the number of units of a product that can be, and want, to buy; taking into account the price given at a given time. In addition, other variables such as the level of income of individuals, the price of complementary and substitute goods and services, the geographical location of the applicant and their preferences, among others, influence.

The quantity of demand is one of the key elements when formulating the demand function. Incidentally, an important tool in the field of microeconomics.

It should be remembered that the relationship between the quantity demanded and the price determines the existence of the law of demand. This rule states that, at higher prices, demanders will want to buy less than at lower prices, where the demand will be greater.

It is important to note that the quantity demanded does not have to coincide with the quantity that ends up being purchased. This is because in many cases the producers of the particular good or service do not offer their product at the price that the consumer wants.

As we can see in the graph, in the demand curve, each quantity demanded corresponds to a price and vice versa. When the user moves from one point to another, it is called movement along the demand curve.

However, there are occasions when the changes are produced by some external element that affects the quantity demanded, such as an increase in the user’s income. In that case, the demand function must be shifted, since new values ​​will be needed (as seen in the image).

Conceptually, it follows that the quantity demanded or demand is a useful tool to understand and evaluate the behavior of buyers in different markets. As well as their reactions to the usual changes that occur in them.