Public Administration comprises all public sector bodies formed to perform the task of administering and managing organizations, institutions and agencies of the State. 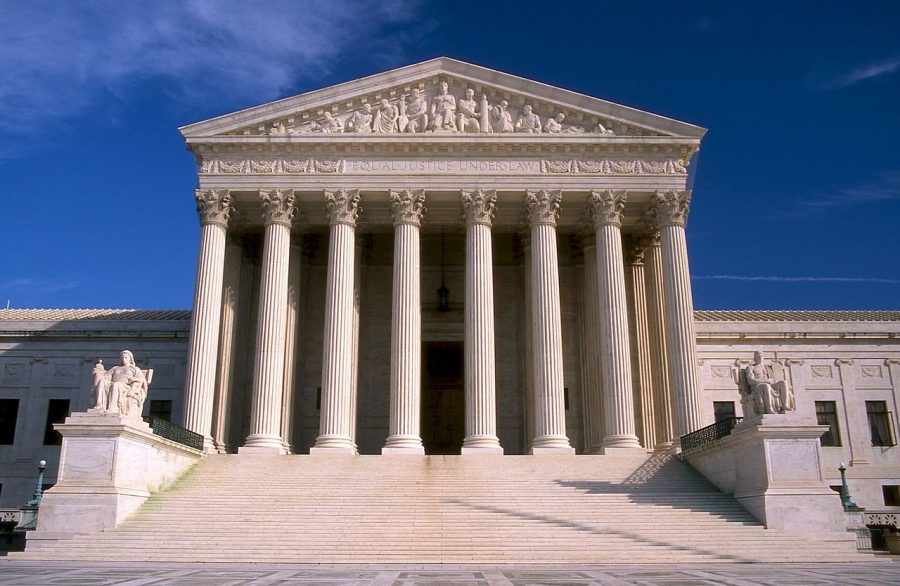 It should be noted that the concept of Public Administration depends fundamentally on the treatment approach with which it is studied. In the first place, it is viewed from a formal perspective. Thus it comes from the Government or entity that has received political power, employed all the necessary means to achieve the satisfaction of the common good. The other perspective of conception visualizes it from a material point of view. This is how it is considered in terms of its management problems.

Keep in mind that this is a scientific discipline, which has its own object of study. Conceived in this way, it is understood as one that is responsible for the skillful management of the resources and tasks of public officials in order to satisfy the expectations of the good of all citizens.

Characteristics of the Public Administration

The Public Administration has a series of elements that identify it as such.

Additionally, we could highlight that with technological progress, the Public Administration is increasingly computerized. This gives rise to an electronic Public Administration. An example of this evolution can be found in Spain in tax matters. In the past, the statement was made like the one that says on paper and pencil. That is, it was done by hand. However, with technological advancement, it became mandatory by computer or telematic means.