Portfolio shares are shares within the capital stock of a company that were acquired by a natural or legal person. Thus, they became part of an investment portfolio. 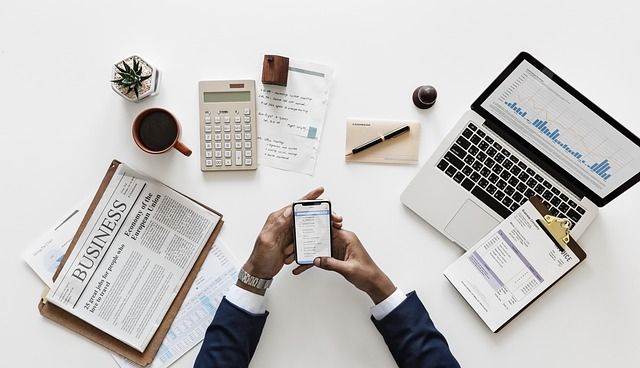 It is worth mentioning that, unlike other financial securities, a stock is riskier. That is to say, it can register losses in the short term, but in the long term it always offers more profits than fixed income.

Another fact to take into account is that portfolio stocks can be part of an equity portfolio. In this type of portfolio it is feasible to include, in addition to stocks, a wider variety of high volatility assets such as convertible bonds and structured products.

Types of shares in portfolio according to risk

The types of shares in portfolio, according to risk, are as follows:

At this point, it should be noted that the composition of the portfolio depends a lot on risk aversion. If the investor is looking for relatively stable earnings, he will prefer to buy more defensive stocks, even if this means giving up the higher returns offered by offensives in the long term.

However, it is important to note that defensive stocks are not the only protection against market volatilities. The agent can, for example, buy titles with performances that are always historically contrary. That is, if one falls, the rise of the other (or others) is expected, offsetting the loss.

Other classifications of portfolio stocks

Other classifications of portfolio stocks are:

1.For the rights they provide:

We will explain the above in detail in this article on types of shares.

2.By its book value

It is important to distinguish the portfolio shares from the treasury stock. The latter is the set of shares in which a company has invested and which belong to its own capital stock.

In other words, within the stocks in the portfolio, there may be a treasury stock. In that case, the company has bought a part of the securities that it has issued itself.