Physiocracy, as this current is called, was a school of economic thought founded in the 18th century by the French economist François Quesnay. This trend was born and developed exclusively in France, as a response to mercantilism and its ideology. 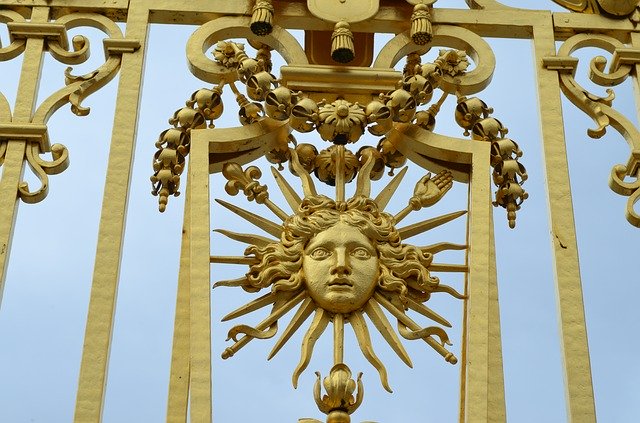 Physiocracy, born in 1750, was a current of economic thought, which based its main ideology on the little intervention of the state in the economy. The Physiocrats, in contrast to mercantilism and its strong commitment to state intervention in the economy, supported a freer current. A current based on the fact that the economy had a natural phenomenon, which gives rise to part of the term "physiocrat" ("physis", nature in Greek), which regulated the market by itself. Quesnay, as well as Turgot, formed what would be one of the first schools against state intervention. On the other hand, giving rise, later, to economic liberalism, by influencing the life of Adam Smith.

The Physiocrats believed in a natural phenomenon of the market that guaranteed the proper functioning of the state without the need for a state to intervene in it. Among its most recognized expressions is the term " Laissez Faire ", a phrase that, in French, means "letting go".

Fundamental Ideas of the Physiocratic School

Physiocracy, as a current of thought, bases its main ideas on two fundamental questions -based on natural law, although it then develops others for the full fulfillment of the physiocratic ideology:

In response to commercialism, in the 18th century, two new economic schools were created that tried to end the prevailing current. These schools, one in France and one in Great Britain, were the Physiocratic School and the Classical Liberal School. One promoted by the French economist François Quesnay, and another promoted by the famous Scottish economist Adam Smith, emerged in response to the mercantilist idea, offering a liberal alternative to the great bet that the mercantilists made for an intervened economy. Physiocracy, considered by some to be the mother of the social sciences, led to what is known as the Enlightenment period. During the 18th century, theories developed by the Physiocrats were applied, although these were not in the way that the theoretical fathers of Physiocracy devised.

During the Seven Years’ War, where France played a fundamental role, the physiocracy began to weigh heavily on the economy. Many physiocratic ideas saw the light and began to be implanted in the economic system. Measures that put an end to many mercantilist policies that prevented free trade, price regulation, the exclusivity of the unions, as well as a great relationship of taxes on land. A series of ideas with which the physiocratic school ended. This was possible thanks to the media pressure of the economic newspapers of the decade, as well as the promotion of physiocratic ideas. Measures that ended up being applied and that brought benefits, but that ended up giving way to the capitalist system. A new system in which industrial development prevailed over agricultural development promoted by the Physiocrats.

Criticisms of the Physiocratic School

Although many economists have recognized the contribution of the Physiocrats to the economy, the Physiocracy has also been harshly criticized by great opposites throughout history.

Among the most controversial theories for these authors was that of agricultural production as the only source of wealth. Well, they underestimated it with studies in which they tried to demonstrate the poverty of those countries that gave priority to agricultural production over the industrialization of the economy as a method of development. They also criticized the idea of ​​a single tax, as well as the view of the Physiocrats about state intervention. However, the contributions of this current of thought continue to prevail, as well as the contributions in the historical context that the Physiocrats lived in the Gallic country.