Parallel lines are those that do not have any points in common. Another way to explain it is that they are equidistant, that is, they always maintain the same distance from each other. 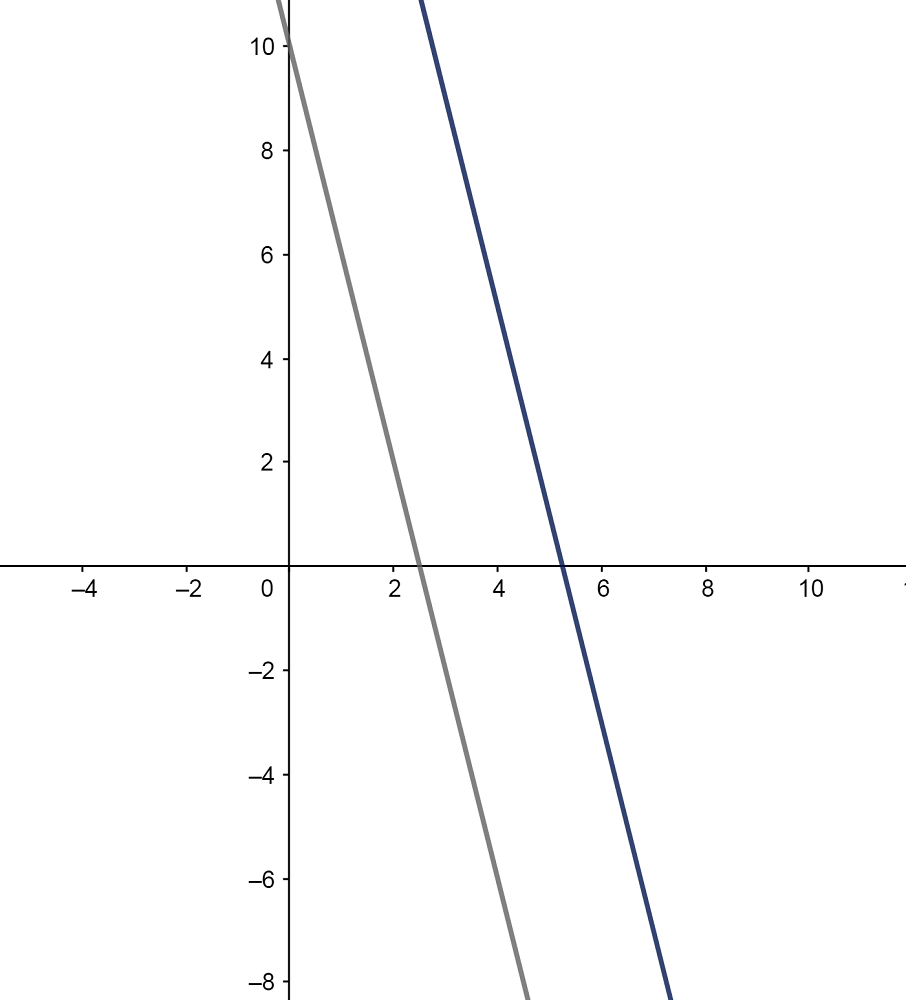 The parallel lines are then those that do not coincide at any point, being the opposite of the secant lines that do intersect.

The parallel ones, in addition, it should be clarified that they present the same inclination, as well as the coincident ones, only that the latter have all their points in common. On the other hand, as we mentioned previously, the parallel lines never coincide.

It should also be clarified that the concept of parallel lines is exclusive with that of perpendicular lines which do intersect, forming four right angles (90º). Similarly, two parallel lines cannot be oblique either because they intersect forming two acute angles (less than 90º) and two obtuse angles (more than 90º).

It should also be noted that a line is a one-dimensional element that is defined as the indefinite sequence of points that extends in only one direction, that is, it does not present curves.

How to know if two lines are parallel?

To determine if two or more lines are parallel, we must remember that, in analytical geometry, the line can be expressed as a first-order equation as follows:

So, two or more lines are parallel if they have the same slope (m), but the cut point on the vertical axis (b) is different.

Let’s look at an example. Suppose we have the following lines:

We then observe that the slope of both equations (m) is the same, 3. However, the cut-off point on the y-axis is different, on line 1 it is 5, while on line 2 it is 14. Therefore , both lines are parallel.