The origin of the statistics is prior to the year 3,000 BC and dates back to the first civilizations . 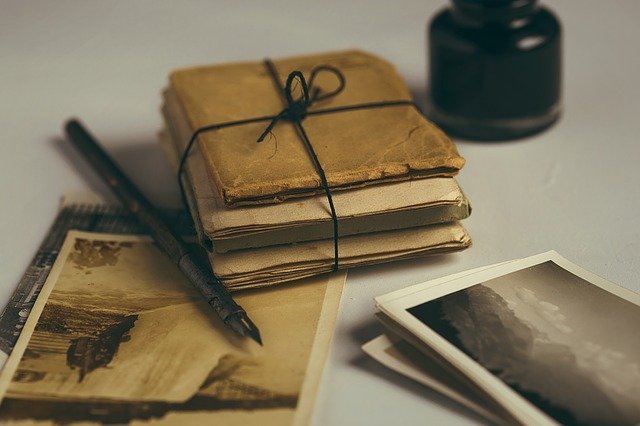 The history of statistics tells us that statistics were born with civilizations. However, the beginning of it is usually attributed to the use by the State to register births, deaths or wealth to establish the payment of taxes.

In addition, it should be noted that the origin of the statistic even predates its own name. Although previous to him there are writings on probability and subjects related to statistics, it would be Godfredo Achenwall (1719-1772) the first to coin the word ‘statistics’.

Why was statistics born?

The first, as we have already said, has to do with the recording of daily activities such as counting livestock or food. While the second applies to the functions of the State of censuses or tax collections.

In other words, statistics are born out of the need to quantify certain measures that seem important to us. The amount of livestock, number of people that had an army, amount of land of an empire, wealth of it, etc. Over time the objectives were changing until reaching some more sophisticated ones.

Origin of the word statistics

The word statistics has its origin in the German word statistik which, as we have said before, was coined by Achenwall. The meaning of statistics refers to the State, the science of the State.

This is because in the Modern Age, statistics were used mainly to record births and deaths.