From barter to bank notes, money has undergone an important evolution. Let’s look at the origin of money, why it changed and, ultimately, the reason why it became what we know today. 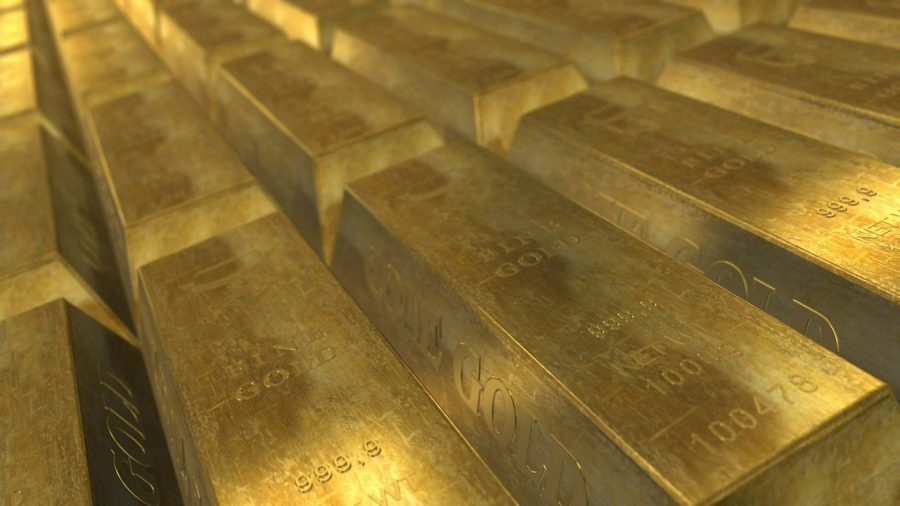 Money is something assumed by in our daily life. In fact, we don’t usually look at it. However, when they talk to us about this concept, the image that comes to mind is a banknote in the official currency of our country. In Mexico it is the Mexican peso, in Venezuela the bolivar, in Hungary the forint, in Switzerland the Swiss franc, in Norway the Norwegian krone and in Germany the euro.

But what if that same question about money had been asked of a legionary from ancient Rome? It is more than likely that he thought in sextercios, the currency of the time. If we go back to prehistory and we could ask those inhabitants, something very difficult, the answer could be a cheese or a cow! and even salt.

The origin of money was barter

Imagine a time without technology and without banks. Humans had already become sedentary, so some made cheese and others raised cows. One of the cheese masters that day wanted to eat cow and had to find the moment when the cowboy wanted cheese. Added to that was the difficulty of transportation. Either he went with the cheese or the other came with the cow. This was all complicated and we have exaggerated it, but it is bartering.

Barter was the origin of the money that we know today. I want something and I give you something in return. His fundamental problem was that it could happen that at that moment nobody wanted my cheeses and I would not eat cow. Therefore, someone thought that it would be interesting to use something that was easy to transport as a unit of exchange and thus, the first concept of money appeared.

The origin of money. From salt to gold or silver

Several products were used, highlighting corn or salt, from this comes the word salary. Both served perfectly as money, but only in one of its two functions, the exchange. But there is another, savings, and for that, it had to be durable. Corn rots and salt, if it gets wet, loses all its value. We had to look for something else and gold and silver emerged. These were easy to transport and durable, especially the former.

Coins of these two precious metals began to be minted, but a problem arose. It is true that they fulfilled the functions of exchange and saving or that they were easy to transport, but this was not enough. On the one hand, a certain amount of money meant a very large bag and the discomfort that comes with it. Also, if it was stolen, you would be left without it. Something else had to be invented and after a certain time, money emerged as we know it today, in coins and bills.

And the banks arrived

With the problems of crime and the fear of theft, some sharpened the ingenuity and the process of origin of the money gave rise to the banks, who thought that a good idea was to issue money in something other than gold or silver, the banknotes. Customers left their "money" on deposit and received this other money in return. It was easier to transport and the true value was for sure.

They also found that all clients were never going to withdraw their gold at the same time. In fact, few did and thought: why not lend those surpluses? And they talked about it with their clients, answering that they thought it was okay. But of course, if before you paid for custody, now they wanted to charge something for making these loans through the bank.

And the loans and mortgages came

Thus, those "money holders" became the banks. The notes of not so long ago (which were backed by gold) after the Bretton Woods agreements ”became promises of payment from the central bank of the corresponding country. It is called fiat money. And the reference currency that emerged from that pact was the US dollar.

In this way, if we have a twenty-euro bill, it means that the European Central Bank (ECB) promises that it would pay us that money. Something that in reality will never happen, since with that money we can buy and save, that is, it fulfills the two functions that we need from it.

In most countries, banks have very little physical money. Most of it is in the book entries. In addition, there is the «cash ratio» which is an indicator that informs the bank of how much (in percentage) it must have of physical money, to back up the loan. Thus, if this coefficient is 10%, it means that if the bank has € 100 million in circulation, it must have € 10 million in money in its safe.

For example, if we have a mortgage, the bank does not give us that € 200,000 of the value of our house. What it does is enter it into our account through an accounting entry. Then we transfer that money to the seller. In turn, the entity must back it with € 20 million in physical money, if the cash ratio is 10%.

The Internet has facilitated these transactions and today it is common to operate with online accounts. However, many users still prefer physical offices and money in banknotes, especially retired people who did not receive enough technological education.

A curiosity about inflation. The Roman sextercio

Inflation, which is a continuous rise in the prices of goods or services, can have a monetary origin. This is at least one of the theories of the Austrian school of economics, whose founder was Ludwing Von Mises, an economist of the so-called "liberals." The truth is that depending on the point of view, the factors can be varied, from cost increases to excess demand, as John Maynard Keynes preached.

This leads us to a curiosity regarding the most common currency in Rome, the sextercio. It seems that some power-hungry emperors discovered that they could adulterate the sexterium of gold by mixing other cheaper metals. In this way, they could mint coins for a nominal value much higher than the real one and thus finance their enormous conquest campaigns. But of course, those coins were actually inflated.

However, businessmen accustomed to being on the alert took notice. The coin was not worth its weight in gold. And what did they do? Well, increase their prices to compensate for this loss in value. Thus appeared, according to these Austrian theorists, the phenomenon of inflation, with its monetary cause that is explained through the depreciation of money. As we can see, everything is related to the origin of the money.