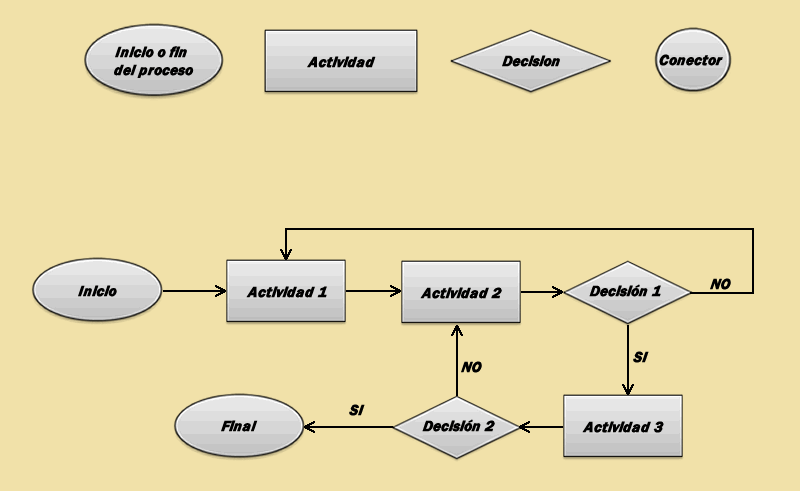 In this way, through this management activity, the production department decides what makes, how much, how or where. All with the aim of being efficient. This work can be observed in companies that sell tangible products, such as a car. However, it is more difficult to frame if you are dedicated to providing a service, for example, a consultancy.

Without wishing to be exhaustive, we are going to establish a brief chronology about this concept and its origin, with its main protagonists:

Main functions of the production manager

The production department, headed by its director, has a number of functions. All of them are related to the production process, we highlight the following:

We can propose, to finish, some reasons why it is recommended that this subject be present in related study plans, such as business administration or finance and the like: