Noise pollution is unwanted noise that, at certain decibels, is annoying and, in severe cases, can cause hearing loss for humans and animals in general. 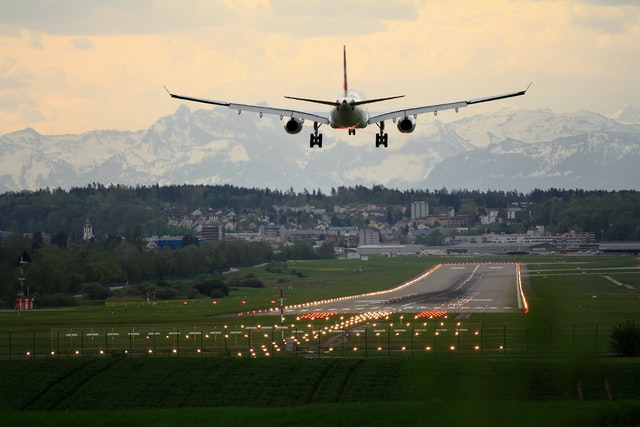 In other words, noise pollution has harmful physiological and / or psychological effects on people, regardless of the degree of sensitivity they have.

A characteristic of noise pollution is that it leaves no residue or a cumulative effect. And it is that, although it travels in the wind, it is located in a reduced radius compared to other types of pollution.

Importance of knowing the degree of noise pollution

The study of noise pollution becomes relevant when observing the effects it has on the quality of life of human beings, such as:

There are groups whose effects are more significant, due to their sensitivity, which is why they are considered vulnerable groups to noise pollution. In this case we can find babies, children, the elderly, fetuses, the sick and people with disabilities. In many cases, they do not have the possibility or the ability to express their discomfort and, therefore, are exposed for long periods of time to excessive noise.

In the same way, they also affect animals in wildlife, companionship and livestock in general. This is because noise pollution keeps them in a constant state of alert. What causes violent behaviors due to the increase in adrenaline levels and the constant state of alarm they experience. It also causes disorientation and, consequently, has an impact on natural migrations.

There are economic consequences of noise pollution that can escape some pollution analysis. However, it is necessary to keep them in mind because they are significant, particularly in certain cities whose noise levels are considered high by the World Health Organization (WHO).

Some examples of the economic consequences are:

The way in which noise pollution is measured is through a unit known as decibels or decibels (dB) which is how the intensity of a sound is expressed.

The human ear has the ability to have an audible sensation from 1 dB, which can be for example a soft whisper from someone. And at most 140 dB, which causes earache which can be caused by the sound produced when an airplane takes off.

According to the World Health Organization (WHO) the permissible decibel level at work should be 85 dB in a period of 8 hours per day. However, for people who work in bars or mass events, because it reaches 100 dB. Therefore, the hours of exposure should decrease to 15 minutes, this in order to avoid risks to your health.

Hearing loss can also be due to the misuse of electronic devices such as hearing aids. For this reason, some devices set a warning when the user wants to increase the volume. Which is also measured in dB.

There are many and very diverse causes of noise pollution, below the most harmful due to their dB levels and exposure time.

The task of preventing and reducing noise pollution requires the participation of civil society and the governments of each country and even international cooperation. In relation to the measures that are used or could be used are: