Natural capital is the set of assets that produce ecosystem services, which sustain the socioeconomic activity of a human population. 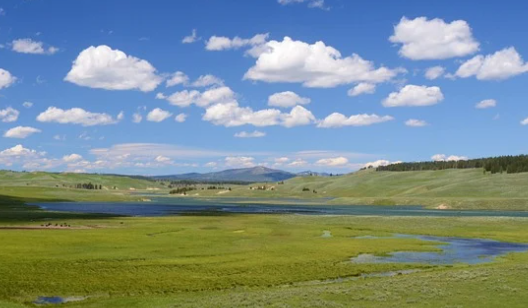 In economics, capital is one of the main factors of production . The concept of capital refers to the set of assets that can be used to produce multiple goods and services.

Generally, the measurement of capital includes goods such as tools or work equipment, machinery, buildings, roads, etc. Since the sum of these different types of goods is almost impossible, economists have opted for monetary valuation and aggregation.

The concept and empirical measurement of capital has been extended to the economic valuation of human abilities (human capital), as well as the benefits of nature (natural capital).

Daly Costanza and Herman Daly in their article "Natural Capital and Sustainable Development" (1992) defined natural capital as any stock that generates a flow of natural goods and services over time.

This natural stock includes the mineral-energy reserves, the diversity of plants and animals in a region; as well as soil fertility, fresh water availability, air quality, maintenance of biogeochemical cycles (carbon, nitrogen, etc.) and climatic stability.

According to Gómez-Baggethun and de Groot (2007), the different approaches used to quantify natural capital are:

In the last 50 years there have been various reports that emphasize the environmental unsustainability of the capitalist economic system. Here we will not enter into discussions of anthropological, sociological, physical-chemical or geological issues; but eminently economic.

In the Inclusive Wealth Report, prepared by a UN agency, it is found that despite the fact that manufactured capital (as a proxy variable for GDP) has been increasing, natural capital has decreased over time.

These results indicate and highlight a profound problem: the economic growth that has been promoted for many decades has deteriorated natural resources. In some areas of the world this devastation is remarkable.

The main causes are due to the overexploitation of natural resources, the expansion of the agricultural-livestock-fishing frontier, the recurrent use of fossil fuels (coal, oil and gas).

For these reasons, for many people the outlook seems very bleak. However, it should be noted that the member countries of the United Nations have made efforts to agree on common goals. The Sustainable Development Goals insist on caring for terrestrial and marine ecosystems, and therefore, on the conservation of natural capital.