A mutual or mutual is a non-profit society, which is constituted under the principles of solidarity and mutual aid. It consists of a voluntary union to, through trust and reciprocity, have access to various services. 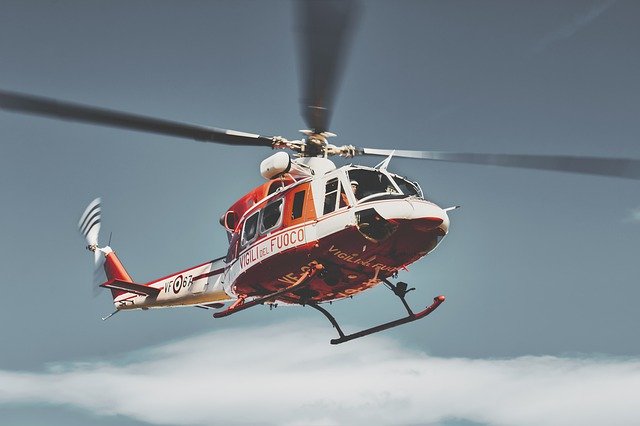 The mutuality, also known as mutual, is an organization that, under the principles of solidarity and help, offers a series of services to its members. It is formed with the voluntary union of individuals, called mutualists, who contribute to the entity with periodic fees to finance the organization and the services it offers. Thanks to the capital contributed by the mutuals, the entity can offer services to all members who need it.

Mutual societies, on many occasions, carry out complementary activities to the social security provision systems. The best known form of mutuality in practice is that of an insurance company and, on occasions, professional associations or union groups.

Characteristics of the mutuality

According to the International Mutual Association (AIM) there is no clear definition of what a mutual is. However, the body defines five main characteristics that capture the essence of mutualism.

These five characteristics are:

Among the rest of the mutual principles that are collected, we could highlight the following:

Although there are many ways of putting it, mutuality is based on a series of principles that are common to all mutual entities in the world. However, the law of each country sets the line of action and the limits of these corporations.

Functions of a mutual

Although mutuality is governed by the law of each territory, broadly speaking, there are a series of main functions that govern the activity of mutuals in the world.

Among the functions of the mutual and its activities we could highlight the following functions:

Depending on the type of mutual, as well as the laws in the territory, the services may vary between mutual societies.

Origin of the mutuality

Although the origin of mutuality can be traced back to Greek civilization, modern mutuality was not born until the 18th century. In Great Britain, during the Industrial Revolution, certain groups of people came together to bear, in common, certain expenses for diseases and burials.

Rose’s Law, in the 18th century, is considered as the first statute of mutual societies.

Mutuality gave rise to the mutualist movement, known as mutualism. A social movement that promoted and fostered cooperativism and mutuality in societies. Being an inheritance of the union system, mutualism spread during the 18th and 19th centuries, leading to its disappearance to give way to the public social security system, established and popularized during the 20th century.

At present, mutuality continues to exist. However, the current mutual society is closely linked to the insurance sector and the financial sector, having professionalized and regulated the creation and management.