A conflict of interest is a situation generated by the collision between the decision-making powers that an individual has and their private interests. This collision, on many occasions, affects the objectivity of the decision taken. 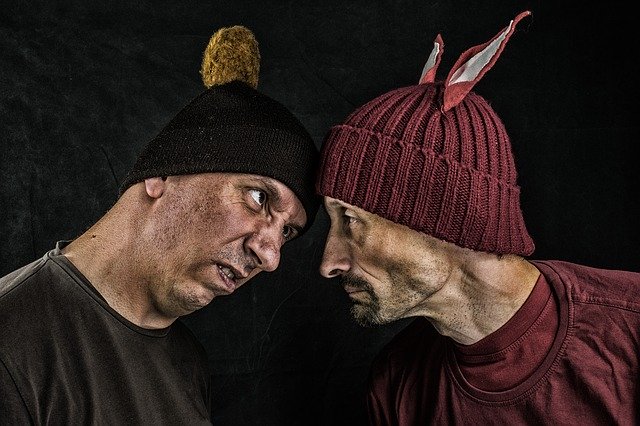 In finance, this refers to the situation in which a shareholder, in turn, exercises a control or responsibility function within the same company of which he is a shareholder. As your capital depends on the share price, the decisions could be more focused on preserving your capital, than, on the other hand, on more responsible and objective decisions. Or on the contrary, they could be aimed at increasing the value of their shares, instead of thinking about the future of the company.

Types of conflicts of interest

Despite the simplicity of the concept, conflict of interest is a concept that, in its meaning, offers a great variety of understanding. That is why the concept can be classified into three primary groups.

These groups among which the conflict of interest could be classified are:

Example of conflict of interest

A conflict of interest is a situation that, most likely, we have experienced throughout our lives. They are situations in which our private interests influence decision-making for another matter in which we have decision-making competence.

Therefore, among the scenarios in which it could occur, we offer some examples of what the concept typifies:

These, although there are endless examples, are samples of possible scenarios in which this conflict could occur. However, it should be added that despite the fact that there may be a conflict of interest, the aforementioned examples do not attempt to question the professionalism of the trades represented for the