Installed capacity is a production ratio that determines the maximum possible performance expected by a company taking into account the resources used and in a period of time. 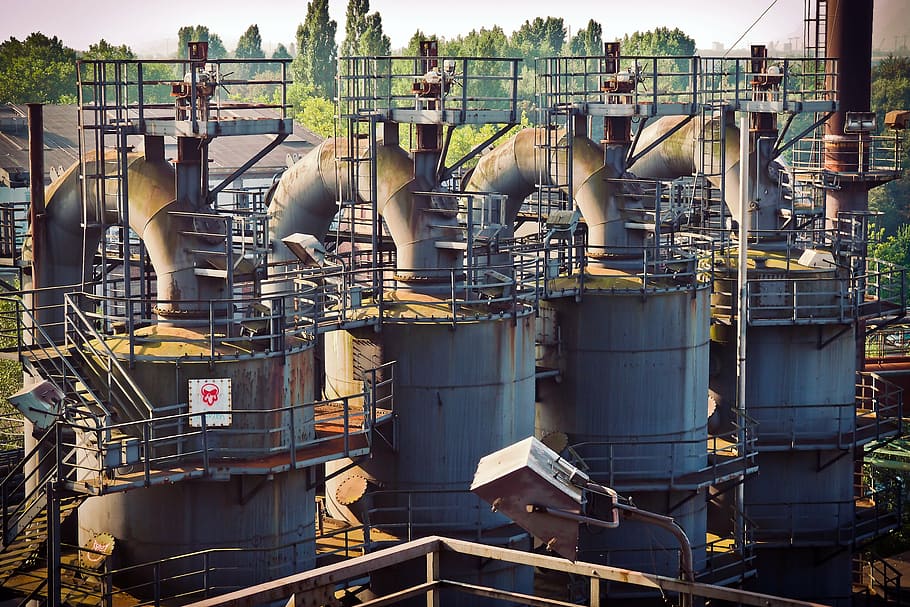 The companies dedicated to the manufacture or production of certain goods have the concept of installed capacity as a way of knowing their maximum possible levels in productive terms.

That said, companies often try to associate these types of measurements with other essential aspects in production, such as efficiency. In this sense, companies seek to access certain levels of optimization of their resources.

That is, the idea is to know the maximum productive level given certain characteristics and certain inputs, used efficiently.

These resources are the capacity-hours of the machinery that the company has, the hourly planning of the workforce or the resources in the form of existing capital.

The main importance of estimating installed capacity is to assess the possible economic performance that a company will obtain by operating in a specific market, knowing its supply possibilities.

This economic concept is usually expressed in quantifiable and numerical terms, in the form of the maximum producible quantity.

As production units, an example would be to say that a piano company has an installed capacity translatable to 4,000 pianos per year at most. This, given its conditions and available resources.

It is common for installed capacity to be related to another important concept such as demand.

This is because, first of all, a company must know the existing demand ratio in its market, either geographically or by preferences of potential consumers.

In other words, when the installed capacity is higher than the demand, that factory will experience an excess of production that will not be consumed. In other words, you would be working longer than necessary and employing machinery and workers inefficiently.

If the opposite case occurs in which the installed capacity is lower than the demand of said market, the producing company would not have enough capacity to satisfy the needs of said consumers. There would be a shortage.

The installed capacity of a production plant is susceptible to constant changes or modifications, since in most cases the industrial sector is updated with new technologies and production strategies.

In these terms, the evolution of work organization models and plant design is also important. Also, obviously, in times of repairs or breakdowns of technological and logistical resources.

On the other hand, the case of production that remains constant throughout the year is not similar to that of seasonal production. A case of constant production is dairy, for example. However, the installed capacity of producers of Christmas decorations will vary during successive periods of the year.