Indirect cost is one that affects the production process of one or more products that a company sells, and that cannot be measured and assigned directly to one of the production stages or to a specific product, but rather a coherent imputation criterion must be assumed. 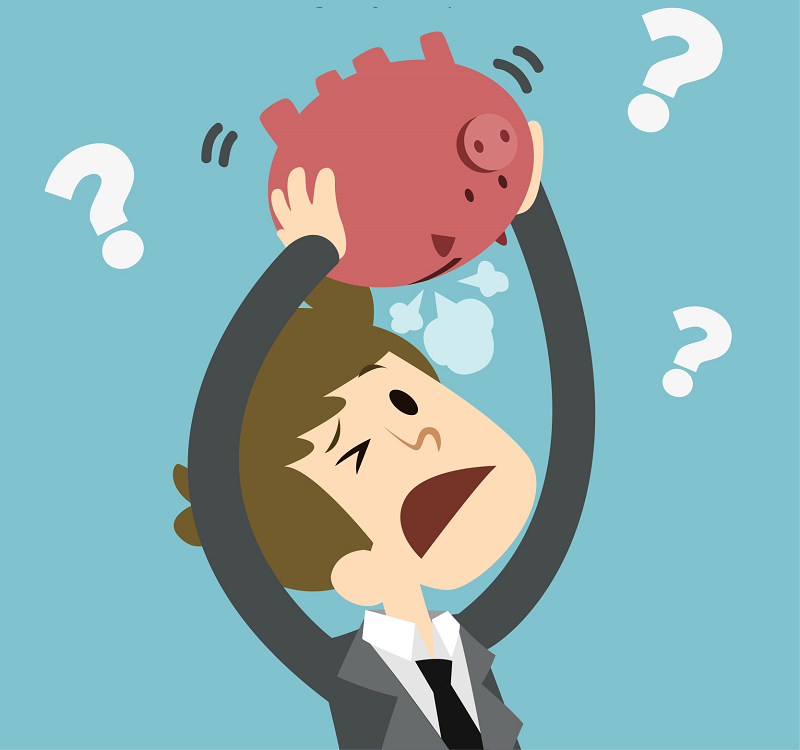 In other words, an indirect cost affects several products and to assign this cost to each product it is necessary to ask the following question: How could I distribute this cost among the units that I produce? When you produce a car you know that it is necessary to put 4 wheels on it, but… do you know how much electricity you need to produce each car? This is the main difference with direct cost, since direct costs can be very clearly associated with the final product and without the need to establish an allocation criterion.

Indirect cost is a category of cost classified according to its relation to production.

Mainly we can differentiate the following types of indirect costs:

As we have already mentioned, the main characteristic of indirect costs is the need to establish a coherent distribution criterion.

There are various imputation criteria, the most common being the following:

In order to synthesize what is described above and apply it to a real example, below we will see an example of both types of indirect costs and the possible criteria that the management of a company could follow to distribute them among all the products: