Human capital is a measure of the economic value of a person’s professional skills. It also refers to the factor of labor production, which are the hours that people dedicate to the production of goods or services. 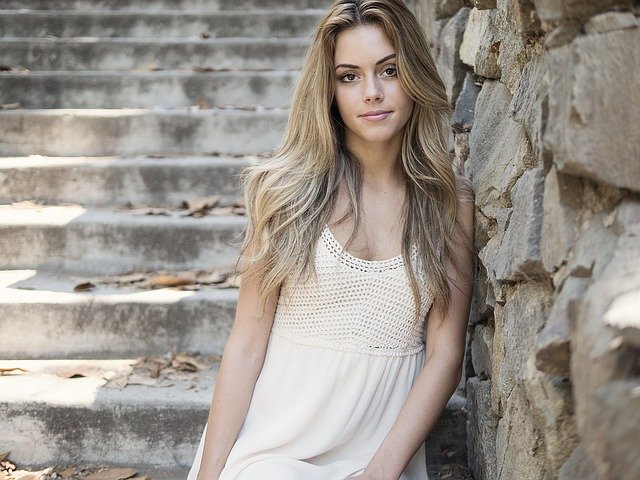 The human capital of a person is calculated as the present value of all the future benefits that person hopes to obtain from their work until they stop working. This added to financial capital represents the total wealth of a person.

Being a future amount, this is greater the younger a person is, since an older person has already obtained these gains and has consumed or saved them, now forming part of their financial capital.

The amount of human capital is not the same throughout life and decreases as the years go by, but can increase through investment. The education, experience and skills of an employee have an economic value.

In the investment world, this is a very important concept, since it is taken as part of a person’s total wealth. In turn, it is taken into consideration to establish an appropriate asset allocation strategy. In general, human capital is considered as if it were allocated to fixed income (bonds). This is because the benefits come in the form of periodic income and do not carry as much risk as equities (stocks). Therefore, if a person wants to allocate half of their money to equities and the other half to fixed income, adding the human capital factor should increase the allocation of their financial capital to equities and decrease that of fixed income.

The concept was developed by Theodore Schultz and Gary Becker. They considered that it is like any other type of capital, that if it is invested in it it can bring multiple benefits to society.

In their study they argue that much of the economic growth of societies can be explained by introducing the human capital variable. Since until then it was not possible to explain economic growth using traditional production factors, land, labor and capital.

Human capital as a factor of production

By investing in human capital, factor productivity is increased and technological progress is promoted. In addition, investing in it can obtain multiple benefits in other areas, such as social or scientific benefits, among other things.

Human capital is therefore considered a very important factor of production. So much so, that in the studies by Uzawa (1965) and Lucas (1988), it was introduced as the main variable of the Cobb-Douglas production function, substituting the labor factor (L) for the human capital factor (H), and maintaining technology (A) and financial capital (k):

Human capital is not only important because it is part of an equation or because experts in the field have referred to it. It is the opposite, since economists have come to realize this variable because it is a fundamental factor in the economy.

That said, the importance of human capital resides in that it is the fundamental unit of a company. In other words, the most valuable and important thing in any organization are the people. And, therefore, its human capital.

Without people, companies cannot function. You can improve efficiency, automate processes and even robotize the entire production, but people will always have the most important role reserved.

Think, even, of a fully robotic factory. It is not possible if some technicians install it, carry out periodic monitoring and maintenance. Of course, engineers were needed to make the development of the robot possible. And, why not say it, the intervention of a group of people who decided to buy that robot model.

In short, the importance of human capital is unquestionable. Now, we must also bear in mind that not all human capital has the same value. In other words, there are teams and organizations whose human capital is more valuable than that of other companies.

To designate the human capital of an organization, the concept of human resources is used. Companies are totally dependent on the skills and talents of their employees, which are key to the success of the company.

Many times it is said that a company is only as good as its employees are, and that is why human resources departments pay great attention to the selection, management and optimization of personnel.