When measuring the inflation rate of an economy, the two most used methods are the GDP deflator and the consumer price index (CPI). 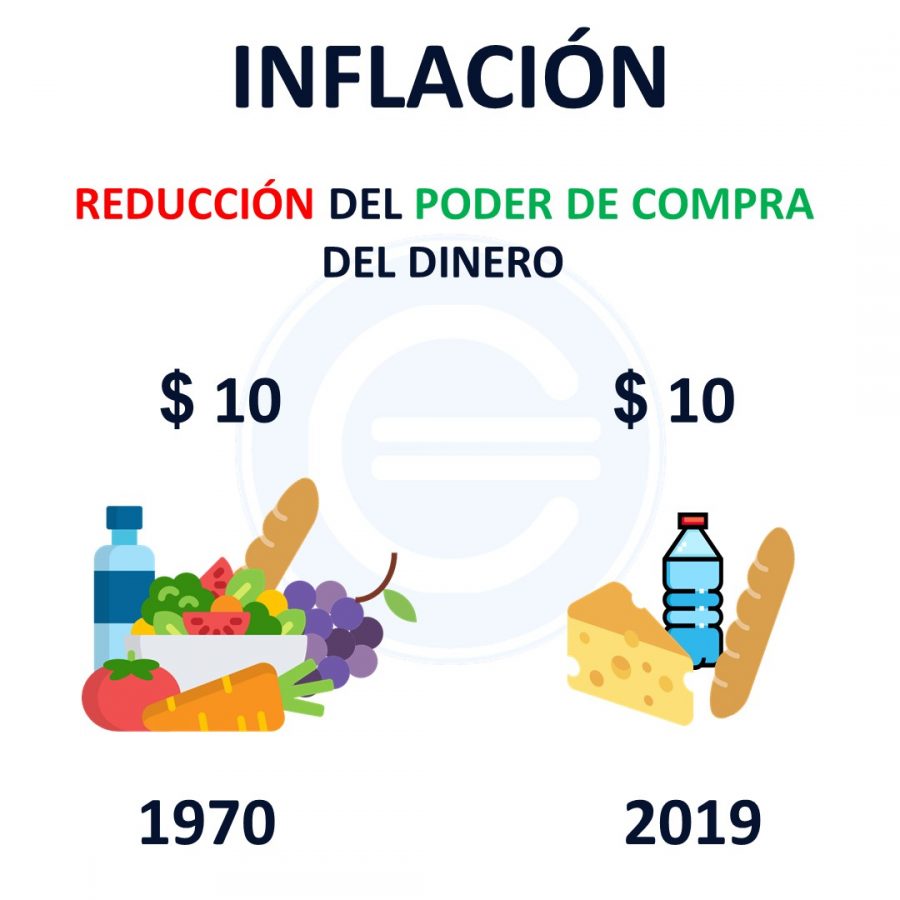 Inflation is the general increase in the price level of an economy, measured as the percentage change in those prices. Although the CPI and the GDP deflator tend to show similar results, there are important differences between the two indicators that can result in disparate measures. First, they reflect a different set of products and services, and second, they weight prices differently.

The CPI is an indicator that measures the average variation in the prices of goods and services during a given period of time in an economy. Its objective is to measure the cost of living and show the effects of inflation on individual consumers.

The CPI shopping basket represents the goods and services that are purchased for the consumption of a specific population. For example, in Spain this basket includes more than 479 items that are divided into twelve main groups: Food and non-alcoholic beverages, transport, housing, HORECA (hotels, restaurants and coffee), leisure and culture, clothing and footwear, kitchenware, medicines , communications, alcoholic beverages and tobacco, and teaching. Finally, there is a heading called ‘others’ that includes those products not contained in the previous groups.

2) Calculation of the cost of the basket

Once the basket is fixed, the next step in calculating the CPI is to find the current and previous prices of all goods and services. Prices are collected from a wide range of sources, such as retailers, supermarkets, department stores, and websites where households shop. Another set of prices is also collected from government authorities, energy providers, and real estate agents.

3) Computation of the index

The GDP deflator is a measure of the price level of all final goods and services produced domestically in an economy. It can be calculated as the ratio of nominal GDP to real GDP multiplied by 100. This formula shows changes in nominal GDP that cannot be attributed to changes in real GDP.

Nominal GDP is defined as the monetary value of all finished goods and services in an economy valued at current prices. So this part is pretty easy. All we have to do is multiply the quantity of all goods and services produced with their respective prices and add them together.

In a second step, we calculate real GDP. Unlike nominal GDP, real GDP shows the monetary value of all finished goods and services in an economy valued at constant prices. This means that we choose a base year and use the prices of that year to calculate the values ​​of all goods and services for all other years as well. This allows us to eliminate the effects of inflation.

3) Calculation of the deflator:

Now that we know both nominal and real GDP, we can calculate the GDP deflator. To do this, we divide nominal GDP by real GDP and multiply the result by 100. This gives us the change in nominal GDP that cannot be attributed to changes in real GDP.

The base year deflator will always be 100, since nominal and real GDP will coincide. However, starting from the base year, the value will tend to change. To calculate the inflation rate we simply calculate the percentage difference between two years.

Differences between the CPI and the GDP Deflator

They reflect different sets of products and services

On the other hand, the CPI only represents a fraction of all goods and services produced domestically, as it focuses exclusively on consumer goods.

For example, if the price of a boat produced in Spain increases, the GDP deflator will reflect the change in the country’s inflation, but the CPI will not, since the boats are not considered in the shopping basket determined for their calculation.

The opposite can also happen if the price of a computer produced in Asia and exported to Spain varies. The Spanish GDP deflator would not take it into account, as it was produced outside the country, but the CPI would, since it is part of the typical shopping basket of a Spanish consumer.

They weight the prices of products and services differently

The CPI weights prices against a fixed basket of goods and services, while the GDP deflator considers all goods and services that are currently produced. As a result, the goods used to calculate the GDP deflator change dynamically, while the shopping basket used to calculate the CPI must be periodically updated. This can lead to disparate results if the prices of the goods represented in both indicators do not change proportionally. In other words, when the prices of some goods rise or fall more than those of others, the two indicators can react differently.

For example, Spain produces and consumes a large amount of olive oil, so the variations in its price will be reflected in both the CPI and the deflator calculation. However, production is greater than consumption, since Spain also exports the oil to other countries, so the weight it will have in the deflator will be higher than that of the CPI. Rarely will the product weights match exactly in both indicators, so there will always be some differences.