The history of statistics studies and analyzes its evolution since its birth, which is prior to 3,000 BC (BC). 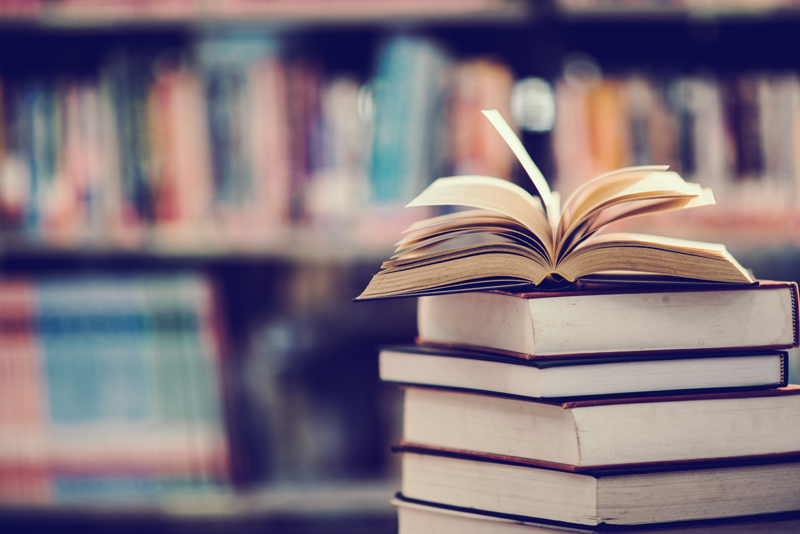 Although we could date the origin of the statistics even before that date, prudence makes us opt for that beginning. In ancient times, statistics were born in a primitive way with the aim of accounting for certain details that served to improve certain areas of daily life. Statistics are born with the aim of collecting data, and usually data on the State. Hence its etymological origin ‘Statisticus’, which means relative to the State, and which later evolved into statistics.

Thus, for example, it is common to see in some paintings on rocks signs and signals that served to record the amount of livestock or food. Over time, the evolution of statistics as a science contributed to milestones such as the construction of the pyramids in Egypt, the preparation of population censuses or the recording of economic variables such as gross domestic product (GDP).

The number of signs for statistical purposes on rocks, inside caves or sculpted on clay tablets is innumerable. We could even say that statistics are born together with civilizations. Through cave paintings, the first steps of writing through icons or drawings, human beings tried to satisfy the need to collect data, information or describe events.

In any case, what is certain is that three millennia after the birth of the first civilization, around 3,500 BC, the first tablets with signs were found that are thought to have statistical purposes.

Stages in the history of statistics

The history of statistics can be summarized in four stages:

From Sumer, Egypt, ancient China, Babylon or Assyria, the first statistical tables began to be developed. There are two very illustrative examples from the time.

On the one hand in China, the famous philosopher Confucius stated in his writings that King Yao commissioned to collect data on industry, commerce and agriculture. In Egypt, believed to be the most learned ancient historian, the Greek Herodotus, cites in his writings the importance of data collection when building the enigmatic pyramids of Egypt. Likewise, Herodotus reflects how convenient it is for a State like his (Ancient Greece) to collect information and quantify it.

To name yet another example, we can cite the great library created by Sargon II, king of Assyria. Its construction was possible due to the large volume of taxes it charged to the subject peoples. The library, built in Nineveh around 700 BC, is probably the largest and most historically valuable in the ancient world. There are stored, along with many other tablets, some of the most important statistical records of the time.

With the birth of Rome, around 476 BC, statistics became even more relevant. Thanks to the introduction of descriptive methods, we now know a lot of data about the demography of the Roman Empire. Data such as infant mortality, deaths, births and inhabitants per square kilometer.

Although they were not the first to develop population censuses, they were the first to use the information to make better decisions. Already in Rome, there were people capable of balancing balances, granting loans and registering the agreed interest rate. Additionally, the taxes paid were recorded and the State prepared its own accounts.

During the Middle Ages, the evolution of statistical science stagnated. Somehow, or so the writings seem to tell us, the history of statistics pauses. This could be due to the difficulties that civilizations endured in different parts of the world, wars, insufficient cultivation, climatic changes and important cultural transformations. Evolution came to a standstill on many levels of human development and it would not be until the Renaissance (15th and 16th centuries) when statistics would come to life again.

With the beginning of the Modern Age, towards the 15th century, the Church, after realizing the importance of registering deaths, baptisms or births, dedicates resources to creating these registries. Specifically, it would be John Graunt (1620-1674) who, together with his assistant William Petty (1623-1687), would prepare the first modern statistical census and the first table of probabilities by age. That is, it calculated the probability of dying based on the age of the inhabitants.

Thanks to this work, a famous German professor named Caspar Neumann (1648-1715) conducted the first non-political statistical study in history. He tried, and in fact succeeded, to destroy the myth that more people died in the years ending at number seven.

Although there are writings on probability before him, Geoffrey Achenwall (1719-1772) was the first to coin the word ‘statistics’.

Until the arrival of the 20th century, great personalities such as Pascal, Bernoulli, Laplace, Gauss, Poisson, Bayes or Markov were born who were, little by little, contributing to the union of the concepts of statistics and probability. Statistics was acquiring mathematical tools derived from probability theory. Little by little the one grew with the other, but they did not finish joining until the 20th century.

Although, in essence, statistics and probability are different subjects, they are closely related. Since the twentieth century, both have been walking closely hand in hand.

This parallel path that they have been taking would not have been possible without the Kolmogorov and Borel advances. Both gave real mathematical sense to the matter. Since until then, the probability was seen from the academic world as something not serious and without sufficient mathematical support. We cannot, however, forget the enormous contributions that Fisher and Pearson made to statistics as a scientific discipline.

Since the middle of the 20th century, statistics and probability have not stopped advancing. Together with computers and software, it has been possible to store vast amounts of data, and perform calculations unimaginable to date.