Financial capital is the totality of a person’s assets at market prices. It groups together those amounts of money saved, that is, that have not been consumed by their owner, but are invested in different financial organizations. Added to human capital, it represents the total wealth of a person. 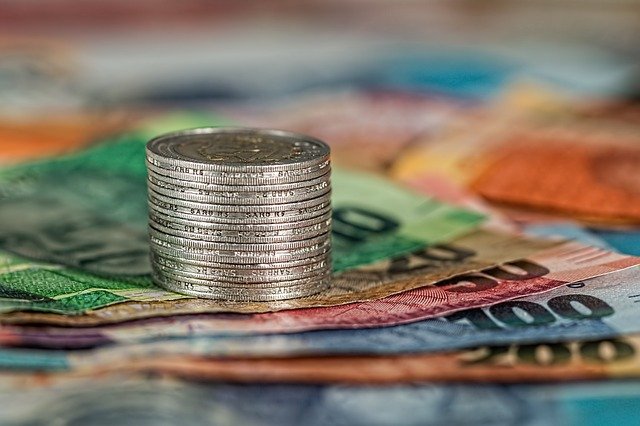 It is therefore a common concept in the field of finance, since it encompasses those monetary sums with which different financial entities constantly work throughout the world.

We would be referring to that capital that seeks an income, profit or interest later and, therefore, the increase of the capital itself.

We would be talking, therefore, of different concepts common to all such as stocks, bonds, government bonds, or the simple deposits of money in a bank.

Its birth and importance in recent times (especially in the twentieth and twenty-first centuries) has been one of the bases of the operation of the capitalist system in the global economy.

As a special concentration of capital develops around banks and other financial institutions, there is a transfer of power and responsibility to these areas for the political and socio-economic life of the most developed countries. This happens because these organizations have the money resources that they gather and use them to finance companies and families in the short and long term, influencing the economic and industrial life of each nation.

One of the most important aspects of financial capital is the concept of time, since when covering future income it is directly related to other concepts such as inflation or purchasing power. This is observed, for example, when talking about a particular investment, which has a deposit start date and a maturity date in which to obtain the resulting income or dividend.