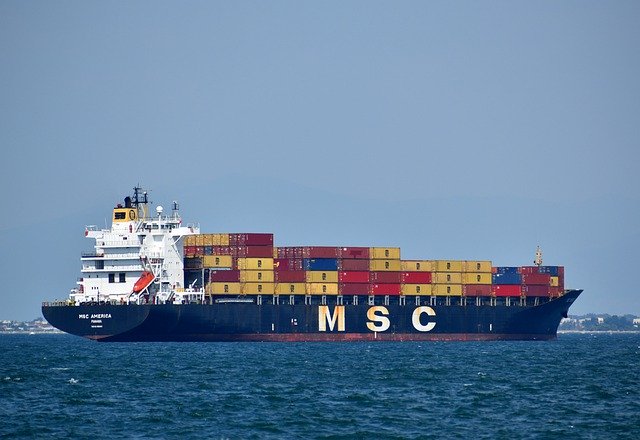 The external market is one that corresponds to the economic activities that a country develops with the rest of the world. This includes buying and selling of goods and services, as well as the movement of capital.

In other words, the foreign market of a nation corresponds to its exports and imports, as well as the entry and exit of money from abroad.

The external market is part of the national accounts. Thus, we have the balance of payments that includes the following concepts:

Differences between foreign and domestic market

The foreign market is characterized by being subject to the commercial policy of each country, and international agreements may be established.

For example, the North American Free Trade Agreement or the European Union itself represent integration agreements that reduce barriers to trade. In contrast, countries can set high tariffs (import taxes) or other barriers to the purchase of certain products or services from abroad.

On the other hand, the domestic market is governed by the rules established by the Legislative Power of the country in question. For example, each nation has its own regulations to regulate the sector of basic services (such as water and electricity), where the State usually has interference in determining prices.

We can also distinguish between those markets with which there are agreements and those where there are trade barriers (this varies depending on the good or service marketed).

Another important point to take into account is that we can not only refer to the foreign market for exporters and importers of goods and services, but also for those companies or organizations that seek to obtain capital through the issuance of bonds and shares. So, an Argentine company can turn to the foreign market to raise resources. For example, going public on the New York Stock Exchange.

How is inflation measured?