Current assets, also called current or liquid assets, are the assets of a company that can be made liquid (converted into money) in less than twelve months. For example, bank money, stocks, and financial investments. 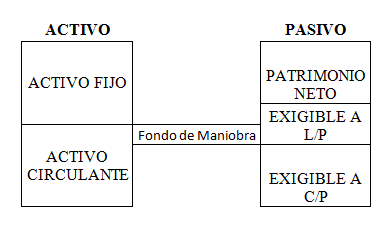 We can also understand current assets as all those resources that are necessary to carry out the day-to-day activities of the company. It is known as current because it is a type of asset that is in continuous movement, it can be sold, used, converted into liquid money or delivered as payment without too much difficulty.

Current assets can be classified into the following main items:

How is current assets financed?

To analyze what is the best way to finance assets in the short term, it is important to know the concept of working capital, which is the part of current assets that is financed with non-current liabilities, or what is the same, assets Liquids that are financed with long-term resources. We can say that the working capital is the surplus that results from the current assets of the company and that we can calculate it in two ways: