An argument of cause, or causal argument, is one that we build due to a cause – effect relationship between the premise and the conclusion. 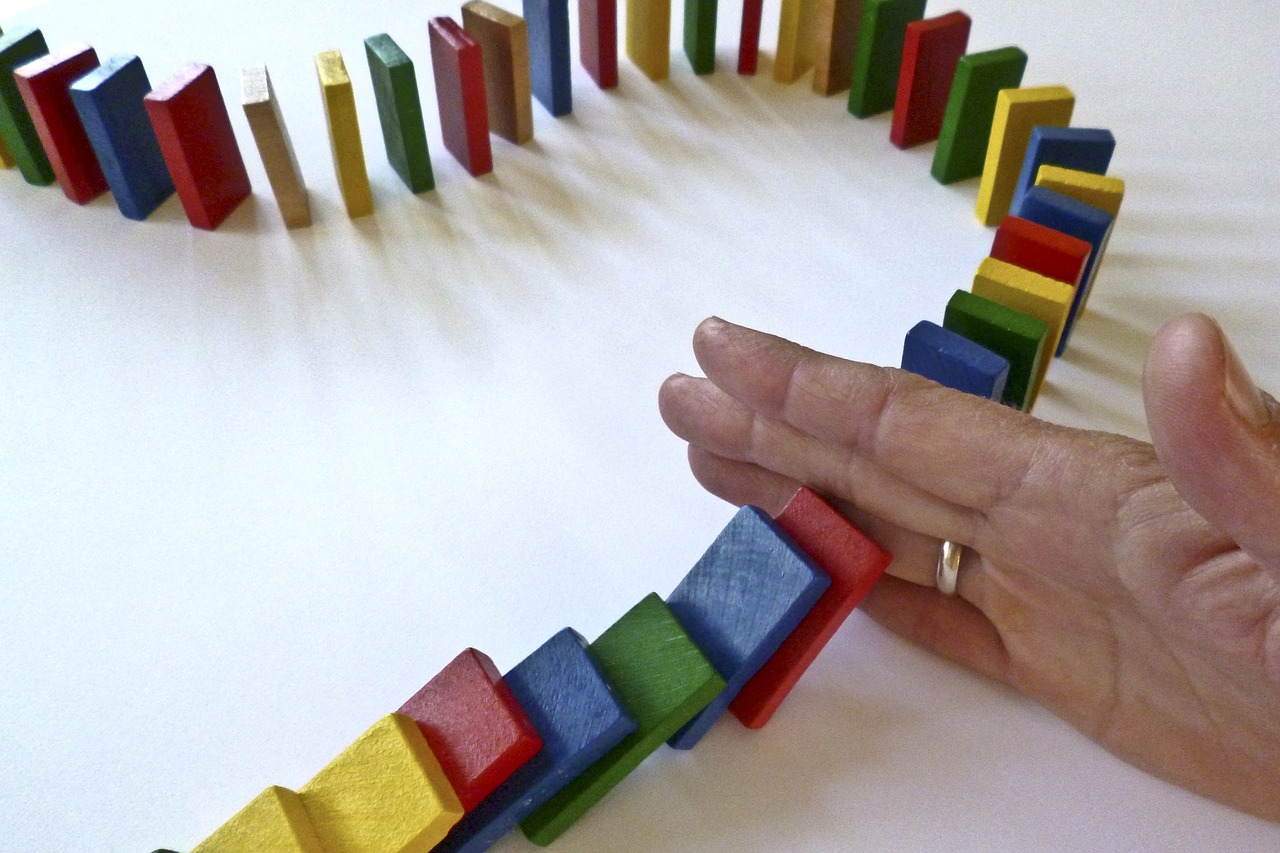 The causal argument, or cause argument, is a very common type of argument. It is about establishing that a conclusion is such by the fulfillment of a premise. That is, something happens because something else is causing it.

Unlike other types of argument, the causal one refers to concrete facts. In other words, A happens since B happened. It should be noted that the causality can also be negative, A happened since B did not happen. For example, the car broke down because it was not taken to the workshop.

The difficulty with this argument is that the cause we identify may not really be the correct one. Since, in events likely to be motivated by numerous variables, we can make mistakes and that the cause that we estimate as true, later, is not.

For example, our head hurts and we go to the doctor. The normal thing is that he knows, through our description, the cause of the pain. But there is a possibility that you are wrong and that it is something more serious than initially expected.

Construction of an argument of cause

To build a causal argument, the following steps are followed:

Contrary to what happens with other types of argumentation, in this case we have the conclusion, and what we have to look for is the premise. That is, the cause. It can be from the simplest to the most complex, depending on the subject.

Differences between necessary and sufficient condition

A distinction can be made between these two types of conditions:

To illustrate how causal arguments work, we are going to give some examples.

A very simple one, which helps us to get an idea of ​​how it works, is that of the water tap: the conclusion is that the water comes out of the tap. The premise, that is, the cause, is that we have opened the stopcock. A (premise) causes B (conclusion), turning on the tap causes water to come out.

Another simple example: it’s summer, it’s terribly hot, and I’m sweating. Why do I sweat? The bottom line is this, I’m sweating. The premise is because it is very hot, the premise defines the cause that causes the conclusion.

The complexity increases when we are faced with multi-causal events, since to build a good argument we have to study the variables involved. My car has broken down, that’s the bottom line. Now, what has been the cause? Well, we have many possibilities: that the car is very old, that my driving is very aggressive or that I have not maintained it correctly.

Another example: we are in a debate about the increase in unemployment in our country. The conclusion is that, the increase in unemployment. But the causes can be multiple: unfavorable legislation, recessive economic context, decrease in aggregate demand, etc. Economic analysts, thanks to their academic training and professional trajectory, must establish the correct causes. Thus generating a causal argument.